Archive for the tag “Guy Kawasaki”

Now in its 27th  year “South  by Southwest ‘  SXSW interactive/film/music festival indeed has something for everyone.   Thousands from around the world attend the annual event  in Austin, Texas each year.   Still,  the  debate in the news media raged on to  whether “Southby” – the launching pad for  Facebook,  Twitter and  Foursquare – was still cool.  One thing for sure baby boomers , including yours truly, were EVERYWHERE.

I managed to catch a few “selfies” with the famous and not so famous. 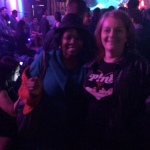 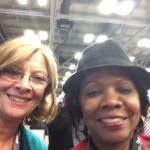